The history of "the eternal city"

A journey through the ruins of the Roman Empire: Colosseum, Roman Forum, Imperial Forum, the Baths of Caracalla 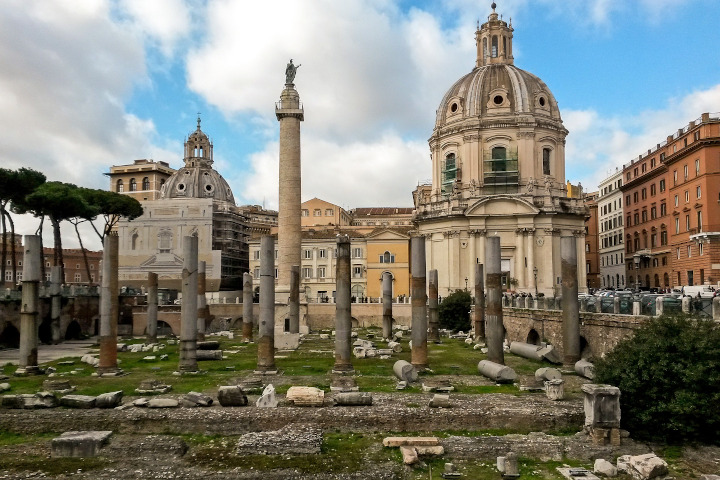 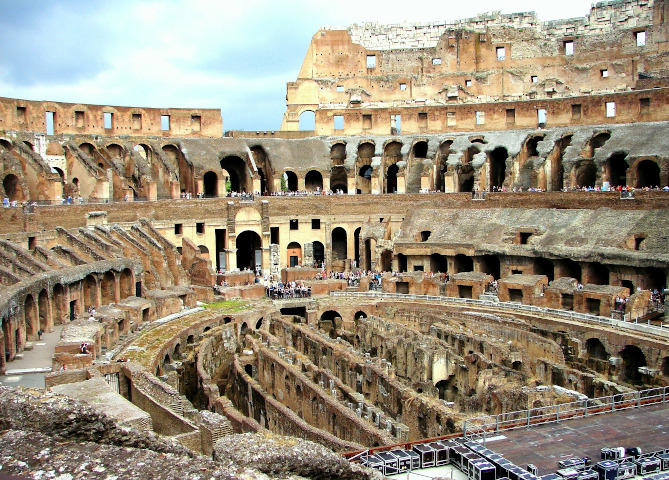 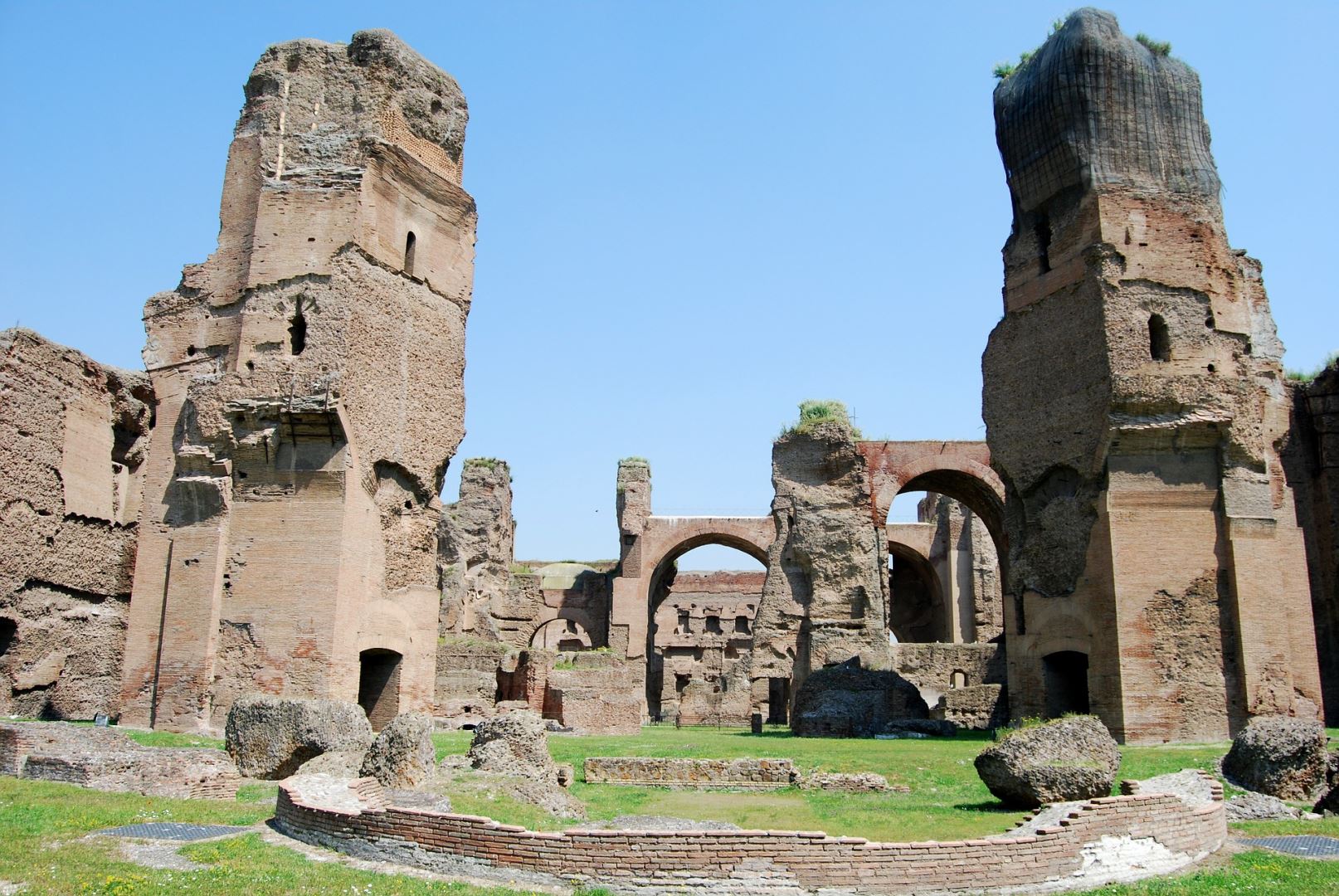 To relive the history of Rome at the time of the Roman Empire you just have to choose this tour!
The private driver will wait for you at your hotel and take you to discover the history of ancient Rome.

The first obligatory stop is the Colosseum, symbol of Rome and located in the center of the Eternal City, it’s the largest amphitheater in the world, called by the ancient Romans "Anphitheatrum Flavlum" (Flavian Amphitheater). In 1990 it was included in the list of World Heritage Sites by UNESCO and since 2007 it is one of the New Seven Wonders of the World.
Entering the Colosseum you will be catapulted into ancient Rome, when it was the scene of gladiator fights!

The second stop of the tour are the Roman Forum and the Imperial Forums: the first was the commercial, religious and political center of ancient Rome and includes numerous Roman temples, triumphal arches, basilicas and memorial columns; the Imperial Forums, on the other hand, comprise 5 squares built by the emperors from which they take their name.

Thanks to our collaboration with a tour operator, you can also book a guided tour which also includes entry to the Roman Forum and Palatine Hill, thus avoiding long lines (you will find the entrance tickets already inside the car). 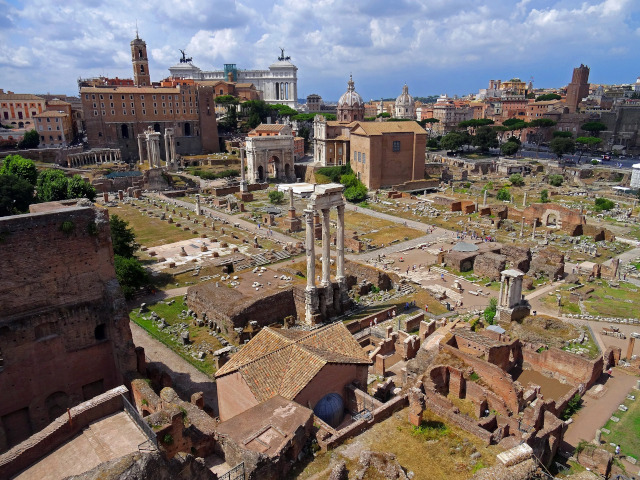 Last stop on the tour are the Baths of Caracalla (Thermae Antonianae), one of the largest and best-preserved spa complexes in ancient Rome. Upon entering, you will be catapulted into another dimension: you can observe the calidarium, the tepidarium, the frigidarium and the natatio, but also the gyms and areas for studying and walking.
Also in this case, you can book the entrance with the guide with us.

So, you will take a dip back about 2000 years.
At the end of the tour the driver will take you to the hotel and can advise you a restaurant where you can taste traditional Roman dishes.
The rates listed below do not include entrance tickets and the guide, which you can request by writing an email.

N.B. the pick-up time is indicative and can be changed according to customer requests