Among the ruins of the ancient Roman city, the port of Rome 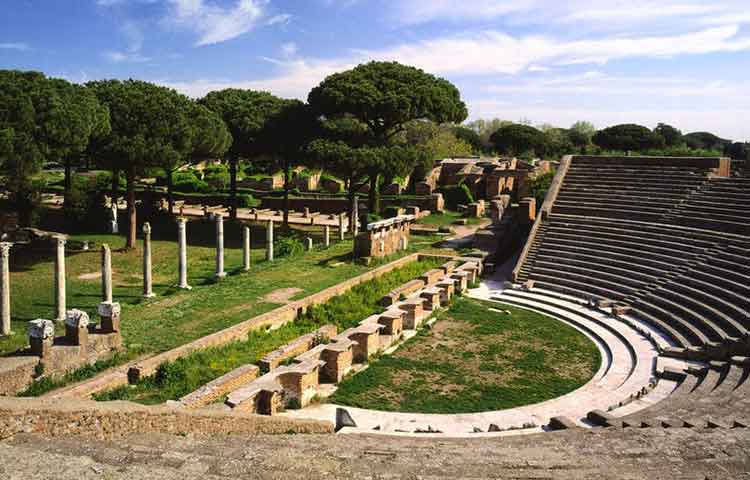 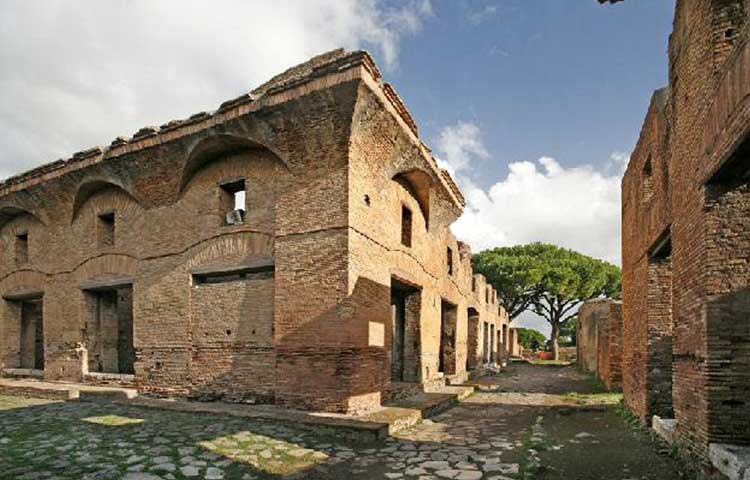 Departure from Rome at 08:30 to Ancient Ostia, the Roman city, the port of the city of Rome at the mouth of the river Tiber, developed especially in the imperial era as a trading center and port. The ruins of the city were dug from the beginning of the nineteenth century have been preserved, along with public monuments, many dwelling houses and production facilities, which make it an important record of ancient daily life. 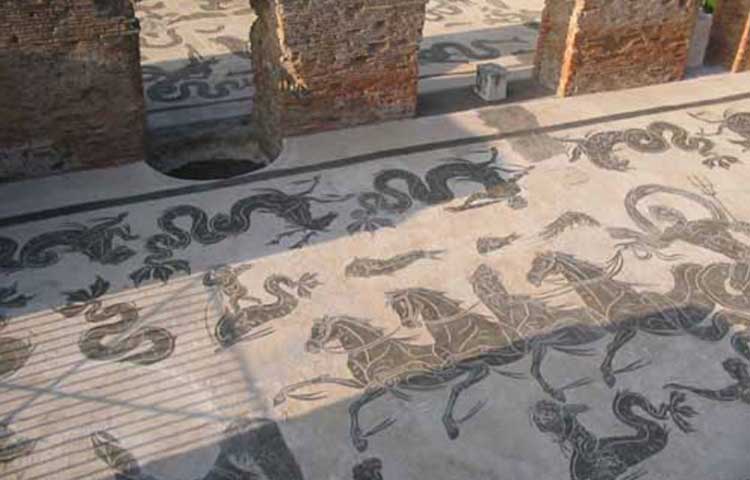 This led to changes not only from the social point of view but also urbanistico. Nel visit these ruins you understand the importance of the Roman Empire in its greatness and power not to be missed for its splendor. Tourists visiting Ostia Antica will remain with a wonderful memory.
Map