- The city of San Francesco 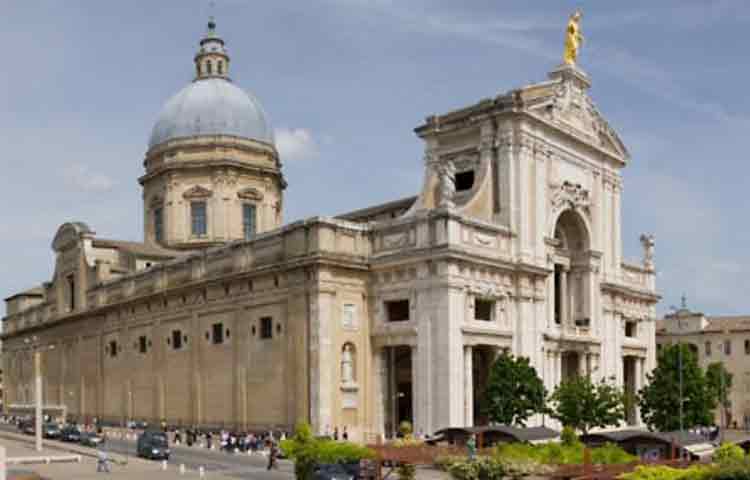 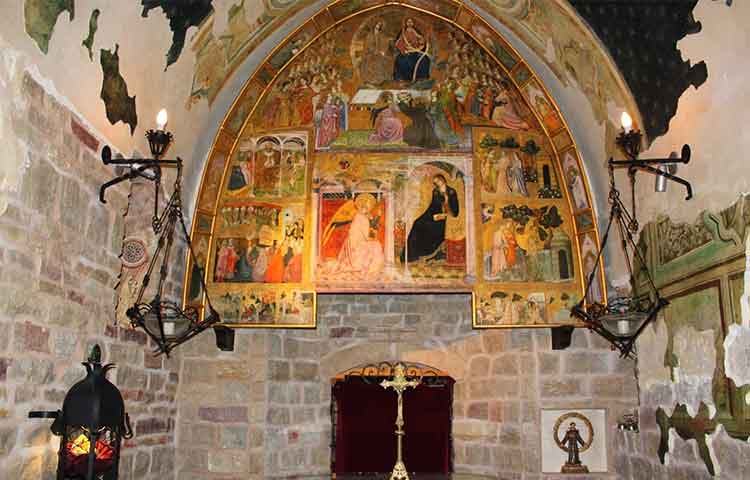 Departure from Rome to Perugia to visit the Basilica of Santa Maria degli Angeli is situated on the plain that opens at the foot of the hill of Assisi protecting the porzincola where St. Francis would have founded the first nucleus of the Order of Friars Minor in 1209 and the chapel of the Transit where the saint died October 3, 1226.

Arrival in Assisi which houses a huge historical and artistic heritage, not only on the surface but also in the basement. Under the Town Square, dominated by the Roman Temple of Minerva (1st century BC.), The ancient Roman Forum. A blast from the past more glorious City timeless. The Basilica of San Francesco is now where the Saint had chosen to be buried in the area of Assisi in the Middle Ages it was known as "hill of hell", that is the place that at that time was used for public executions.

The yard of the Basilica of San Francesco was opened in 1228 by Pope Gregory IX, and thanks to the work of Brother Elias, vicar of 'order chosen by St. Francis himself.

In addition to the Basilica of San Francesco, it is possible to admire the Church of Santa Chiara, founder of the order of the Poor Clares (cloistered nuns dedicated to prayer and work).
The return to Rome is scheduled for about 20.00.

you can book with us, on request, the guided tour of the city of Assisi.
Choose Drivers Italy Transfer for a tour in Assisi, the city of San Francesco and Santa Chiara! 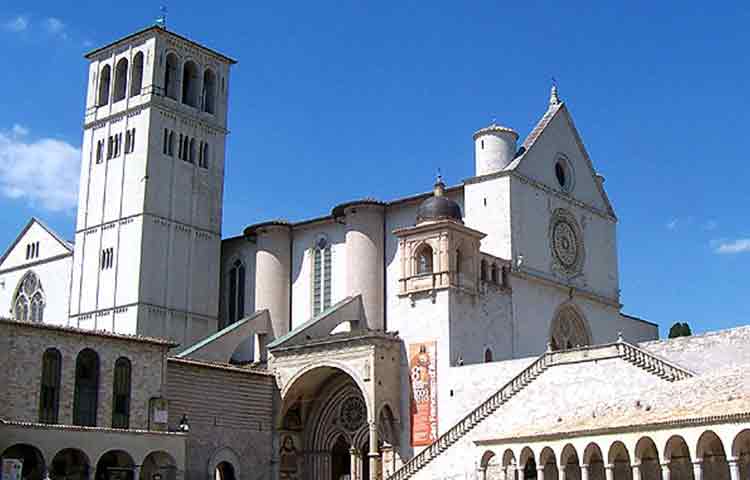