Civita di Bagnoregio is an enchanted and unique place 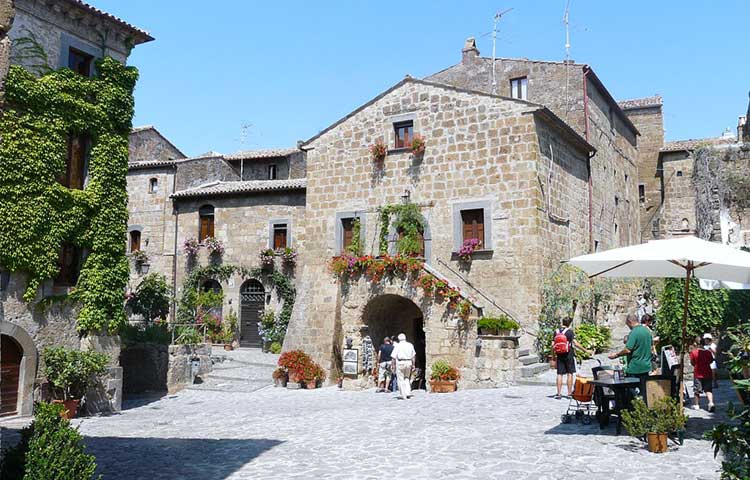 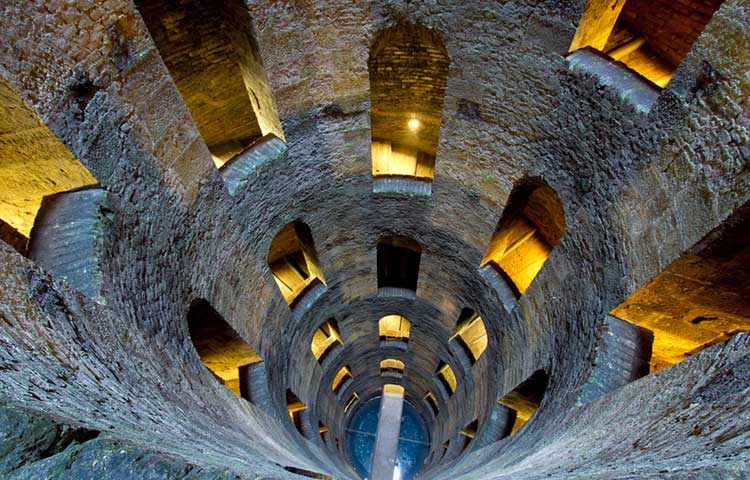 Departure from Rome to Civita di Bagnoregio, the dying city. Ancient town on a hill on the border between Lazio and Umbria, almost half way between Orvieto and Viterbo, is a blinding beauty and moving. Built on a hill of tuff and connected to the rest of the world only by a bridge over the valley, the village seems an island suspended. Civita is dying, slowly eaten by time.

As soon as you arrive at the small village of Bagnoregio, after having walked the 300 meters of the bridge sopeso, here we are in the center, with its handful of medieval houses with typical architecture from Viterbo, characterized by outside stairs and small balconies. In few steps you will arrive in the main square.
In the early afternoon we leave to return to Rome, with a stop in the city of Orvieto

Orvieto is for all the city's cathedral, one of Italy's most beautiful Gothic architectures. It 'an ancient Etruscan capital, where the Middle Ages has left an imprint of its ancient churches and among its lanes: Orvieto is the city of the warm color of the tuff and landscape of the badlands, the papal city of the fortress and shaft St. Patrick. 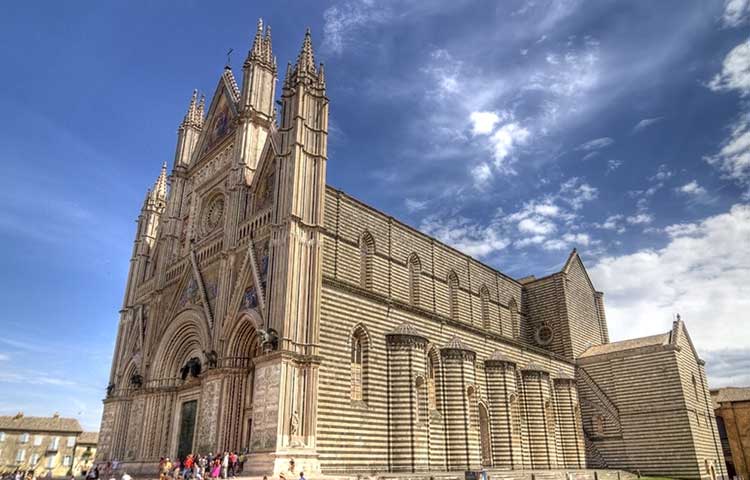