- The memory of the war 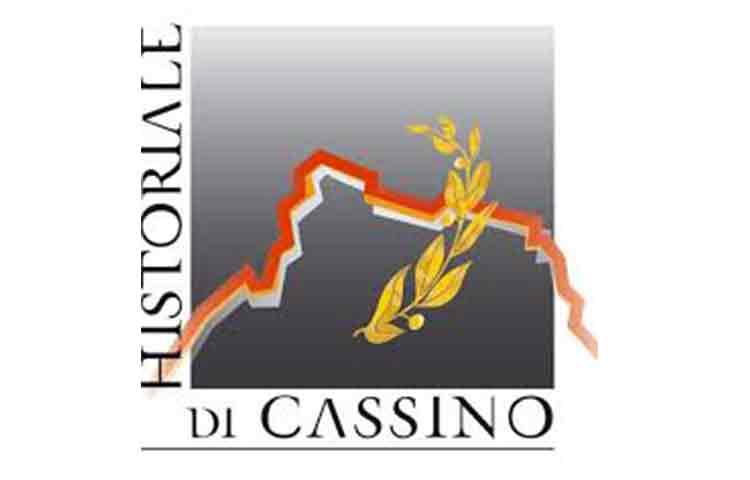 Departure from Rome to visit the abbey of Monte Cassino, founded by St. Benedict about the year 529 AD, destroyed several times in the past and always rebuilt, was the object of a fierce bombardment during the Second World War that led to the nth destruction of the monastery and the related loss of many civilians who had taken refuge there hoping to find salvation. After visiting the abbey we will stop for a brief stop at the Polish cemetery in memory of the victims of World War II.

Continue to Cassino and Historiale, the interactive museum workshops Rambaldi, built with the intention to honor all the fallen of all nations who sacrificed themselves for the triumph of peace and freedom, the museum has about 200,000 visitors including school groups, veterans and tourists of all nationalities.

Reinhard place on the line will stop at St. Peter's, occupied by German troops during the Second World War. The town was the center of numerous battles undergoing violent bombings and fierce reprisals that procured numerous civilian casualties and the total destruction of the town. The citizens, forced to find shelter in caves improvised resisted fierce demeanor to hardship and suffering the hardest to take, then, the hard work of reconstruction. Visit the museum of memory and the village remained the same ruins of World War II. 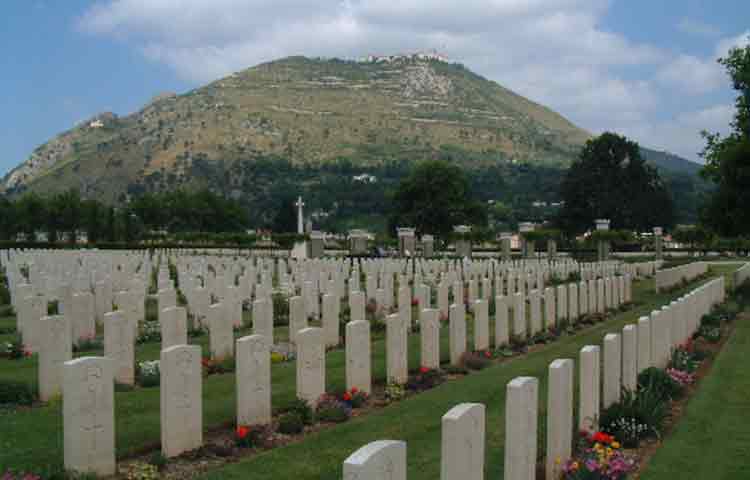