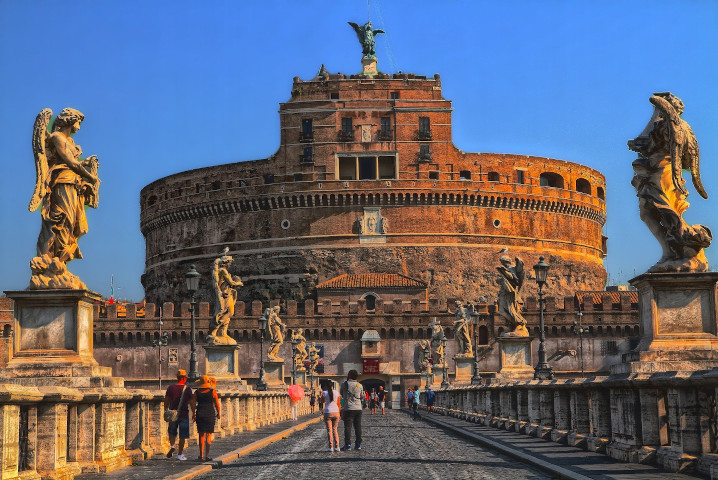 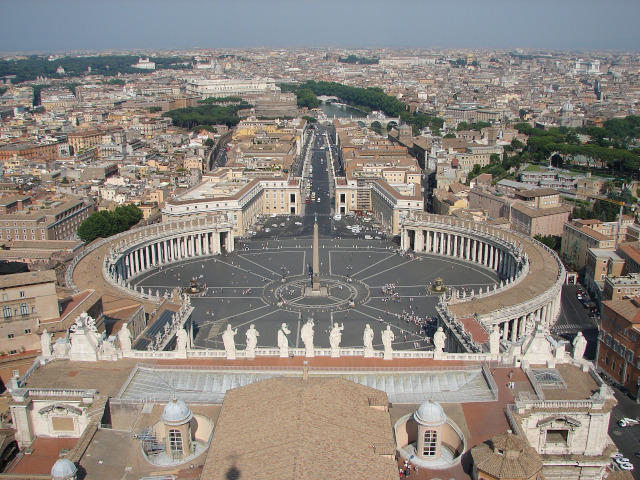 With our rental service with driver you can admire the wonders of Vatican City without thinking about anything! The driver will wait for you at the hotel and at the time indicated by you and will take you to discover the Basilica of San Pietro, Castel Sant’Angelo and the ancient Roman catacombs.

The first stop on the tour is elliptical shaped St. Peter's Square surrounded by Bernini's famous colonnade. The square is the territory of the Vatican City and has two main entrances from the Italian state: via di Porta Angelica or via della Conciliazione. When the driver starts to travel via della Conciliazione, comfortably seated on board our luxury cars, you will see the majestic and imposing St. Peter's Basilica appear before you. St. Peter's Square is the first work of art you will encounter: it is a clear example of Baroque architecture and urban planning and is a daily meeting point for thousands of Catholic faithful from all over the world. In the center of the square there is an obelisk and two fountains; the 25-meter-high obelisk was brought to Rome from Egypt in the second half of the 16th century.

The tour continues in St. Peter's Basilica, the largest of the four basilicas of Rome and often called the largest church in the world, the center of Catholicism. Entering the Basilica you will be enchanted by its majesty. Inside you will find the works of the major artists of the Italian Renaissance: Bramante, Michelangelo, Bernini. You can walk the three naves (the plan is a Greek cross), visit the chapels and admire numerous works of art such as “the Pietà” sculpted by the young Michelangelo.
Afterwards, you can go up to admire the dome of the basilica by climbing the 551 steps or by using the lift to the terrace and continuing on foot (320 steps) to reach the apex (the entrance to the Basilica is free, while to access the dome have the ticket). 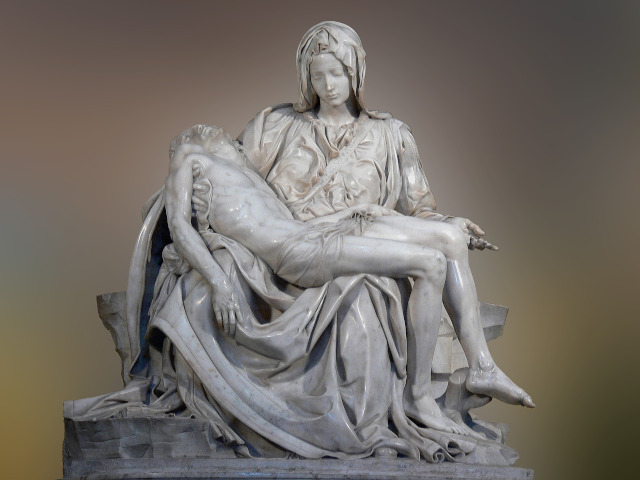 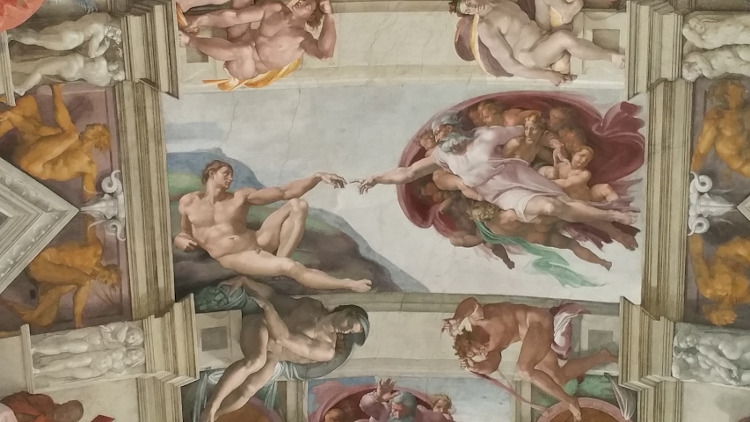 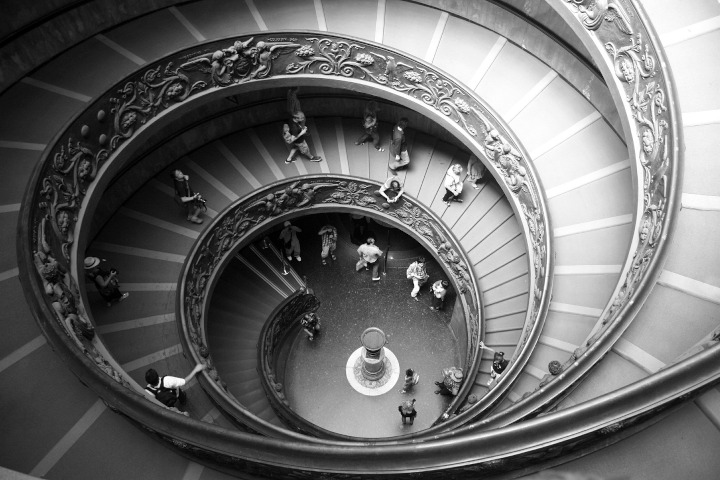 You can continue the tour in the Vatican Museums where the main collections of works of art of the popes are kept. The Sistine Chapel, with its wonderful frescoes including "The Last Judgment", and the papal apartments are included in the itinerary (the Vatican Museums can be visited only with a guided tour).

Leaving St. Peter's Square "the journey" will continue by car to Castel Sant’Angelo, a monument of Rome located on the bank of the Tiber a few hundred meters from the Vatican.
Continuing along Via Appia Antica, considered one of the greatest civil engineering works of the ancient world, you will reach the last stage of the tour: the Catacombs of San Callisto, the ancient Christian cemeteries that date back to the third century (guided life required).

At the end of the tour the driver will take you to the hotel.

Thanks to the collaboration with a tour operator, you can also book with us guided tours of St. Peter's Basilica and the Vatican Museums and the entrance ticket to the catacombs of San Callisto avoiding the long lines.
The rates below do NOT include entrance tickets.

Choose Drivers Italy Transfer for a tour in the Vatican City if you stay in a hotel in the center of Rome!